A pet's tale of resilience, human failure and an undeserved tragic death in her own home 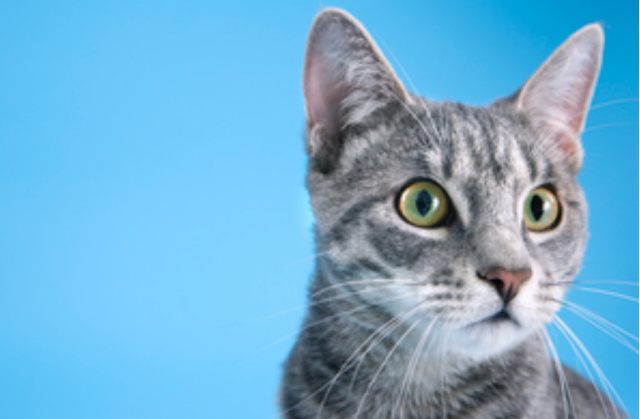 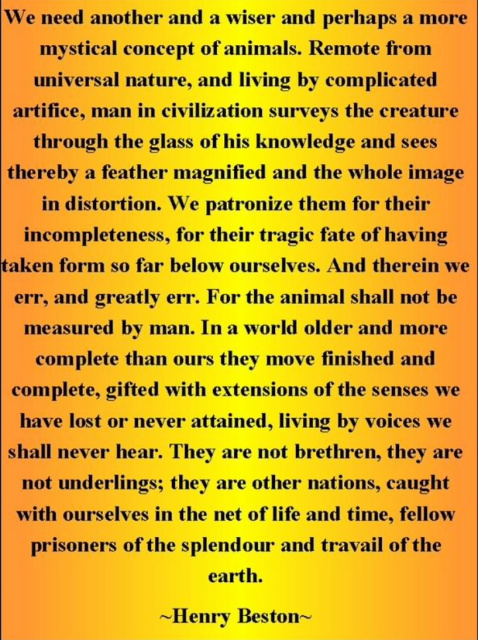 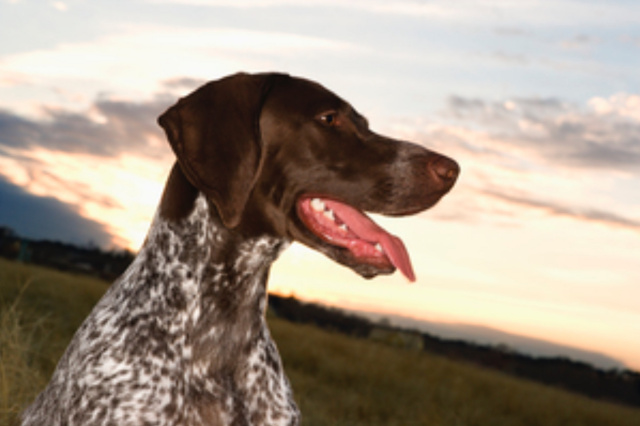